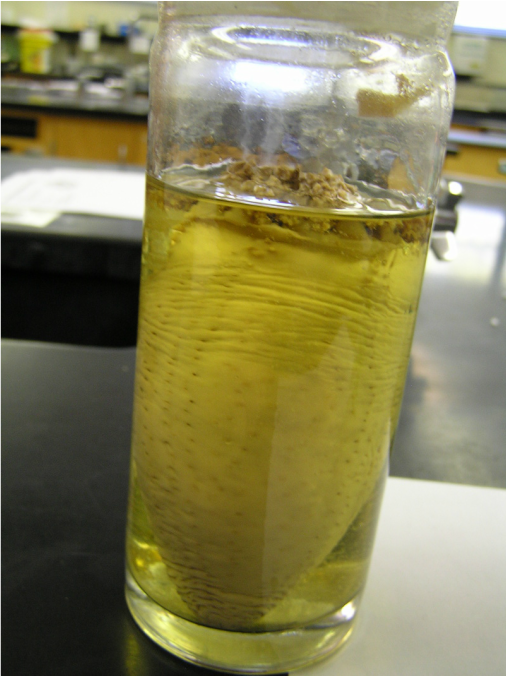 The Red Sea Cucumber is a large species ranging from 25-40cm in body length. The dorsal surface is dark red in coloration and has large, stiff, conical papillae. The mouth is on the ventral surface at the anterior end and is surrounded by tentacles. It feeds on organic detritus and small organisms that ingests with the bottom sediments. Breeding occurs in the summer. The sperm have spherical heads and the fertilized eggs develop into auricularea larvae taht metamorphose into doliolariea larva. Development of the Red Sea Cucumber is indirect.

The Red Sea Cucumber ranges from the Gulf of Alaska to Baja California. They can be found in the low intertidal zone up to 90m deep.

The Red Sea Cucumber is occasionally eaten by humans.