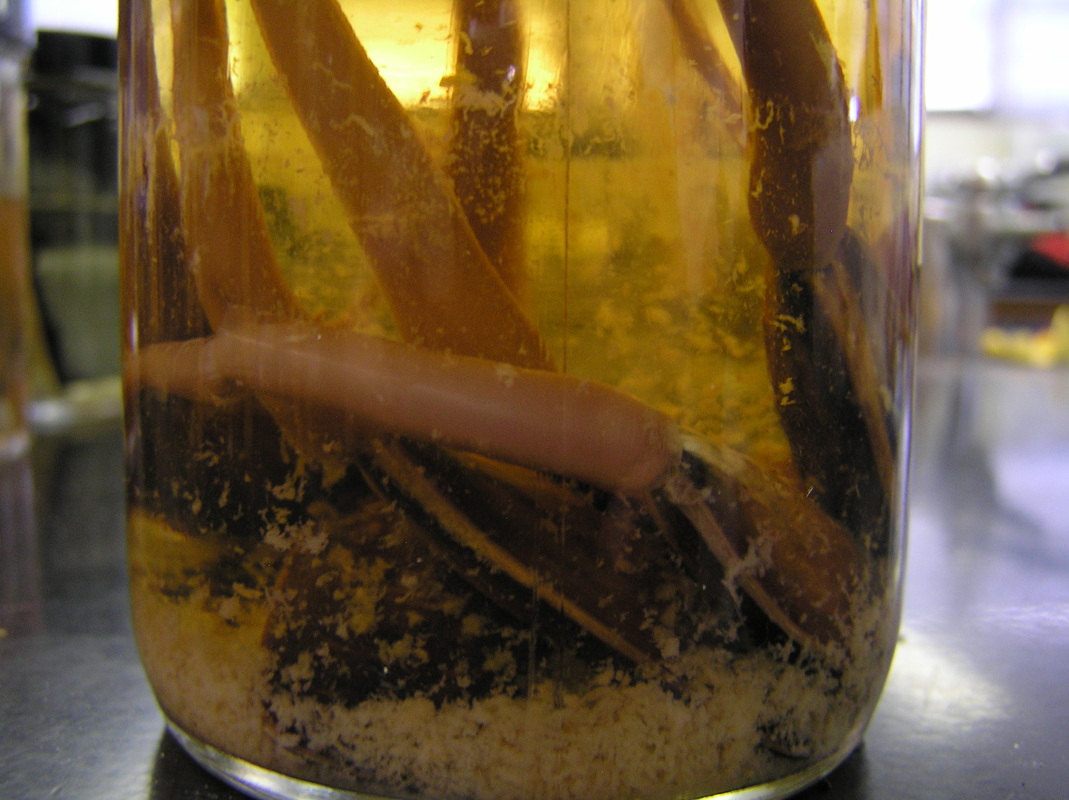 Lingula is a very ancient species of brachiopods and is often considered an example of a "living fossil". Like bivalves, Lingula have two shells. However, their shells have distinguishable dorsal and ventral sides, separating them from the mollusk phylum. They also have a stalk that extends through a hole near the tip of one of its shells. Lingula are filter feeders and attach themselves to substrates with byssus filaments.

Species of Lingula tend to be restricted to littoral and sub-littoral marine environments. They attach themselves to a variety of substrate ranging from estuarine mudflats to crushed coral debris.  Lingula can be found distributed in Australasia, Indian Ocean rim, North-west Africa, Japan and China.

Lingula have no known direct interaction with humans. They are used by scientists to study the fossil record and taxon relationships.