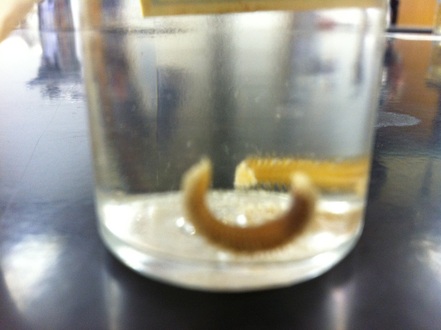 Scale worms are dorsoventrally flattened and oval shaped. The upper surface is fully protected by large plates that overlap. It has a distinct head with two pairs of eyes, three antennae and palps. A proboscis with four chitinous jaws is found inside a fringe of projecting papillae. They are frequently commensals of other animals and may specialize in living on species of various corals and sponges.

Scale worms can be found in the lower intertidal and subtidal to deep sea throughout New Zealand. They are usually crawling on various firm surfaces.

Scale worms have no known importance to humans.